Google play has been playing catch up albeit successfully to apple when it comes to the app store, from auto-playing videos, emphasizing the screenshot gallery to a cleaner design of the app store optimization. Google with superior search engine expertise also has a much more developers search function within their store.

App Store optimization for all starting when apple released the IOS app store with around 500 initial application on 2008 July 10th to the number of apps grows exponentially and today there are just shy of 2 million available applications. Google play was introducing on October 22nd, 2008 trailing apple by only a few months. Today Google play hosting more than 2.5 million apps. Both Apple and Google app marketplaces offered new business models and attracted by millions of mobile app development. Similar to the start of search engines, the competition was fierce. 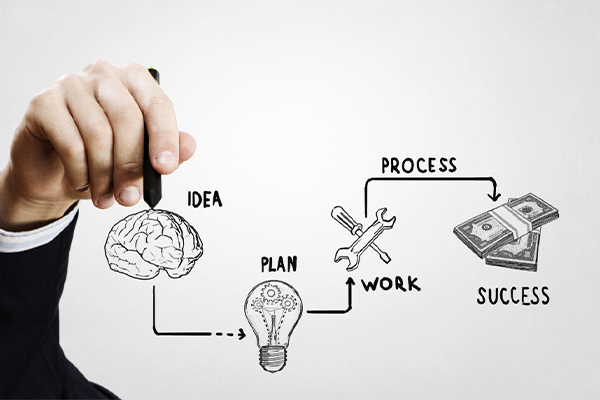 The evolution of ASO and the platforms

The competition was still slim and only a few app developers dabbled in any ASO practice, so the impact of doing something to optimize your app, even the smallest this led many to flood apple’s app store team with feature requests, giving the apple app store a mythical king-maker aura of omnipotence that further attracted developers to appeal to the team directly. Besides, given still-underdeveloped app store algorithms, ‘black hat ASO’ was on the rise with many companies acquiring cheap incentivized traffic to have their app to climb the ranks, increasing change, would make a positive impact on your app store beyond the keywords, developers and publishers understood that featuring was also a key element for better performance. According to petit, back in the early 2010s, a week-long featuring could have resulted in around 3 million installs. 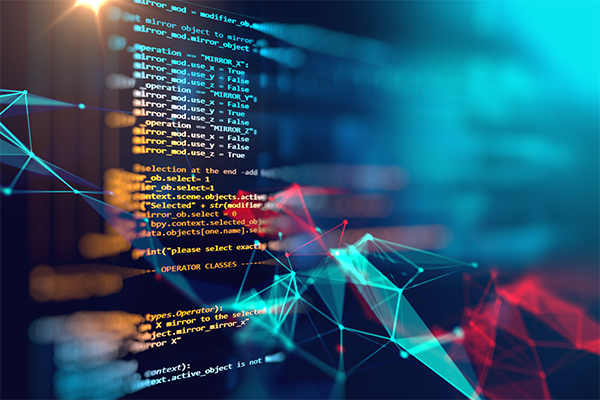 Why app store optimization is important?

There are about 2 million apps In the apple app store and even more than Google play, and this number is at the same time, numbers of the largest mobile app development companies, both in games and in non-games, are getting small. The way of this economy is evolving similar to the many other economies: the smallest core holds most of the value. Without understanding users and their motivations to install an app or a game, these UA dollars will go down the drain as developers wouldn’t know what exactly made their app successful. On the other hand, companies that get right for their app are the only ones that have a real competitive edge in the app store for many developers to call this a distribution advantage. The app store is becoming the only place to obtain a distribution advantage. 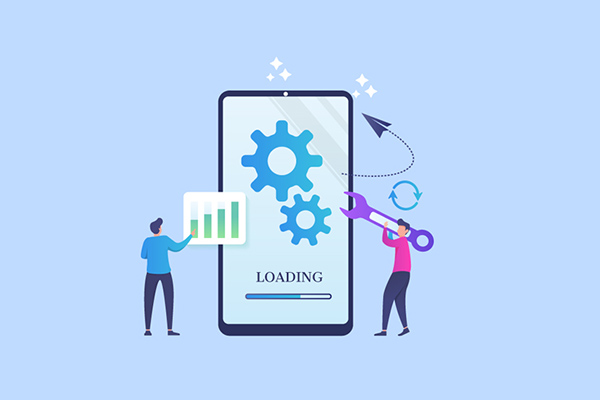 Evolution of ASO and the platforms

The product itself isn’t unique enough to succeed on its own merits, and many companies turn to UA’s expertise for a differentiating factor. If they can’t create a superior product, they’ll focus on better reaching their audience through paid advertising. This has been created a generation of UA experts building sophisticated models and audience segments in a race to acquire better quality users for a lower cost than their competitors. The problem is that Google and the duopoly that controls the digital advertising market, are quickly democratizing user acquisition. They have developed the most sophisticated UA algorithms for optimizing campaigns that everyone can access, including your competition. UA, as a differentiating factor, is harder than it’s ever been. 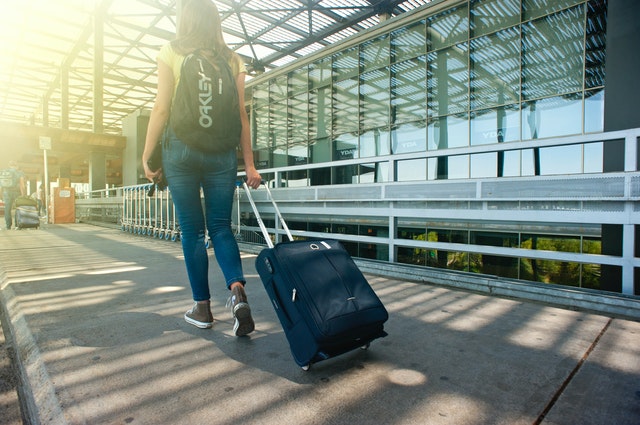 The more impactful than keyword optimization

There’s nothing that can stop all developers in the world from padding their metadata with the words they wish to rank for. For example, there will be tens to hundreds of thousands of apps trying to rank the word. Simply including words in the metadata, won’t help you rank for that keyword with such stiff competition. 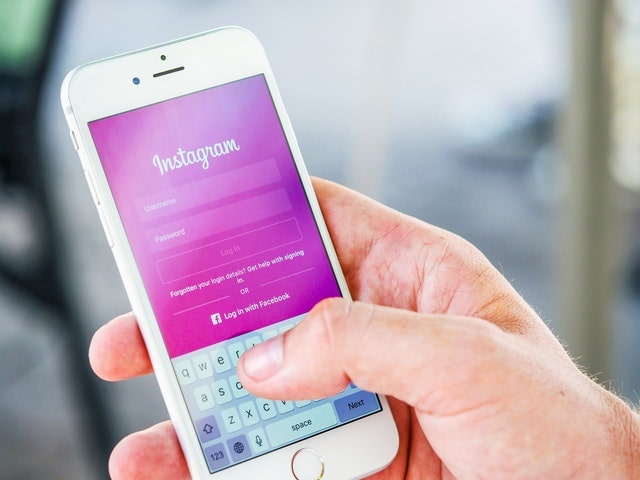 Higher the number of users who search for a specific query, tap on an app store listing and then install that app. The bigger the likelihood of ranking higher for that particular apple has publicly stated that there are more than the affecting search rankings and results, but user behavior is notably the single.

To improve your app performance in Google play, you need to consider not only the metadata and user behavior conversion rate on your page but your downstream metrics. App quality, measured by crashes and app not responding events, significantly impacts the discoverability of your app through search and on the charts.