People want a susceptibility to avoid the present lifestyle completely able to desire a more discover and advanced future. Voice user interface is another type of technology in that direction. The communication between people and systems growing every year, because the voice user interface makes to be the latest innovation in this empire. The modulation of voice-based searches has changed over the last few years from Command based to conversation-based.

The abbreviation of VUI is the voice user interface. It’s an interface that helps to create the user interaction system using voice commands., the most familiar voice user interfaces are Apple’s Siri, Google’s Google Assistant, and Amazon’s Alexa. The most impressive advantage is the VUI prefers complete voice control and never access between hands to interact with the system. For example, the apps work on any operating system, the voice user interface has a similar concept of the working mechanism. The three layers want to stay in sync to operate the operating system efficiently. The three layers support these concepts and the voice interface lies in the upper two layers of the system, either cloud or not on the device itself. 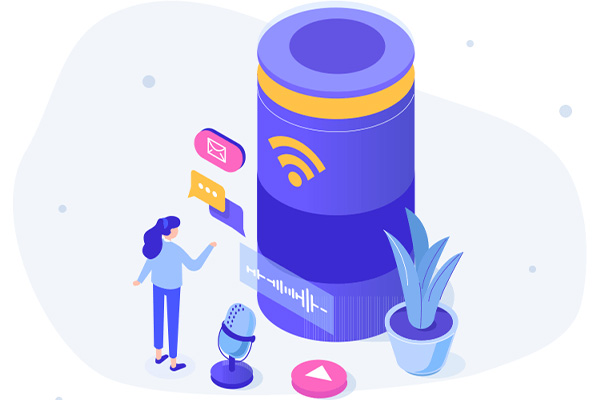 Reasons for the voice search interface

• The future of voice technology is endless.
• A voice search strategy can improve the user experience.
• Speaking is natural and easier than typing text to search for information on search engines like google. Voice interaction makes the process easier and faster.
• Start your car with a single voice command. Many top brands have successfully incorporated voice search technology.

The fundamental concept is to collect information for user requirements and their behaviors are the foundation for the development process. In this phase, you must identify the struggles of the users and how the voice user interface will analyze the flexible solution for the problem.

You want to begin the defining goals at this stage to regulate the capabilities and how to explore the outcome of the product. It may be helpful for created situations in your mind as to why people like to be your voice user interface design, and how you will build the desires for the customers to use your service. You can create a case model in situations to forget the scenarios played in your mind. Once you have developed these scenarios, and make sure that they reply to your voice. For example, ‘play music,’ ‘call Mike’ should be one of the few scenarios you need to play and make sure they work. 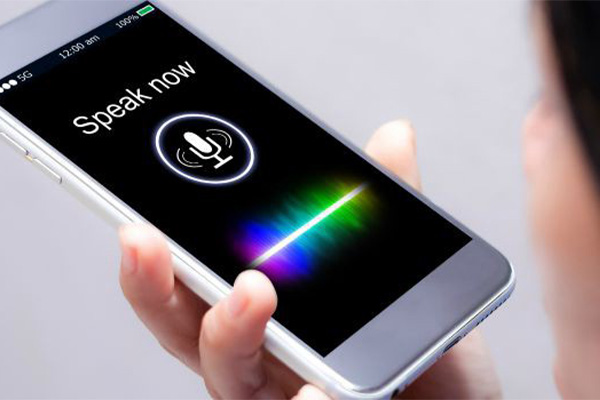 Create a command and response model

Creating a preview model of user voice command and system response leads a long way in enhancing what you want to be achieved. The great way to do, create a bunch of test cases and thereby diagram a model that you want to achieve that flow. 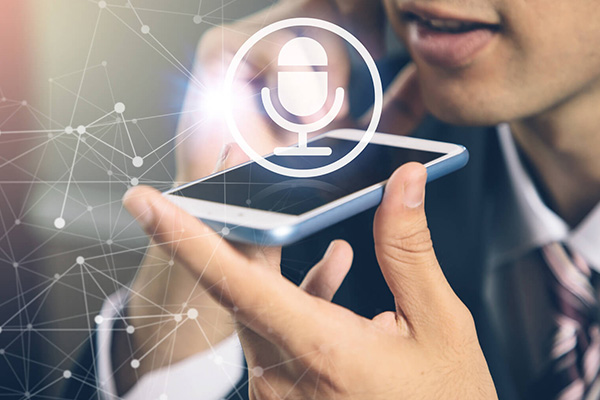 Once you have created a user flow model, and test them multiple times to decline the errors and bugs before updating the app in the market. Test your product with the help of the target audience, a particular number of customers in the market, and focused their feedback. Make queries to solve to work on them and launch the product in the market. Once your product is launched, it is time to observe. It is the right time to work in UX analytics. This is an important part of where the users are using the product. Know what your metrics are supposed to observe to get proper insights.

In this stage, you need to gather all the feedback and analyze how to improve the struggles from user feedback. Repeat this step more than on time. Make improvements based on the feedback gathered from users and do testing. This stage is challenging because you should aware of the metrics to consider when testing. Given below the list of a few metrics, languages used, utterances and Intent, behavior flows, messages per session, and user engagement metrics.

Add a layer of security 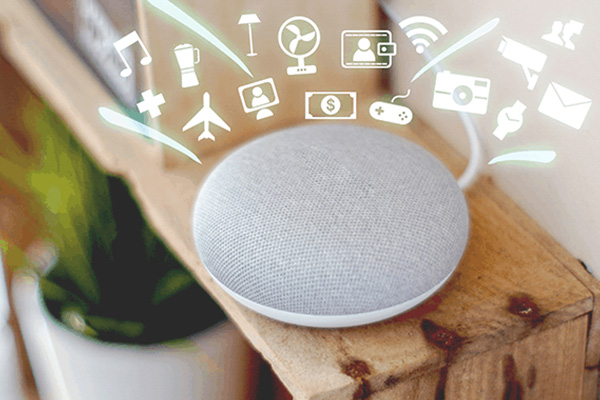 Google’s Assistant, Apple’s Siri, and Amazon’s Alexa can now recognize user voice individually. This adds a feature of security to Face ID or Touch ID. Voice recognition software is continuously improving, and it’s becoming harder to imitate voice; at this moment it may not be secure and an additional authentication might be required. While working with sensitive data, designers want to include an additional authentication step such as scan a fingerprint, protect a password or image recognition. This is especially most important in the way of transferring payments.