Node.js and .NET Core are the two most popular enterprise app platforms preferred by developers around the world for their superior performance and unparalleled scalability. But at the same time, each of these two frameworks has its own strengths and weaknesses. On the other hand, both the frameworks continue to improve and get better with the subsequent updates. Despite all these differences, most developers agree that they don’t need either of them in all projects. They choose either NodeJS or .Net Core as per the project requirements. For instance, being an open system, Node.js provides much more diversity and a lot of free tools, while .NET Core has constraints because of being a Microsoft offering. On the other hand, .NET Core gets the power of a mature ecosystem delivering the enhanced CPU processors and IDE support compared to Node.js.

Starting its journey by back in 2009. Node.js built basically for Linux and macOS to deliver a more scalable solution that are compared to the Apache HTTP Server. It is closely followed by this native Windows version of the framework appeared in 2011. The best thing about Node.js is that being a JavaScript framework that allows Node.js development company to use other languages for cross-compiling to JavaScript. 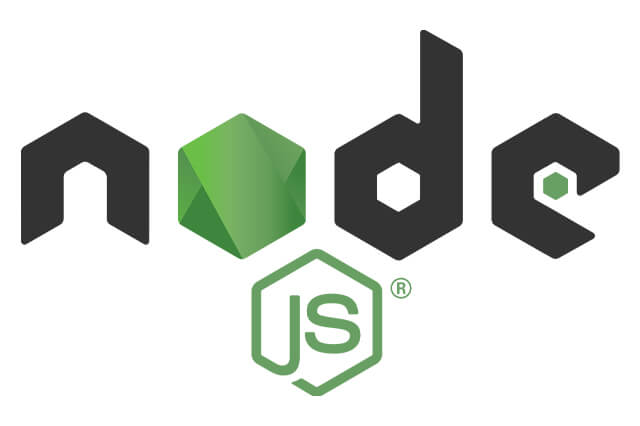 .NET Core is built with the object-oriented programming language C#. Starting its journey in 2016, it was quickly recognized as a powerful, cross-platform framework for most .NET projects. It also allows using other languages besides the .NET framework. 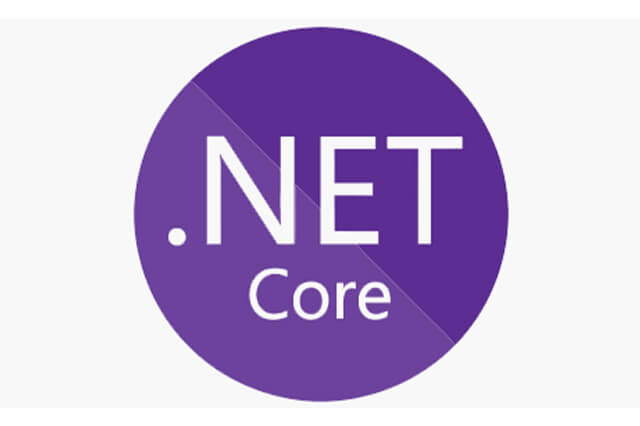 Node.js and .NET core: what about scalability?

A performance about Node.js and .NET core? 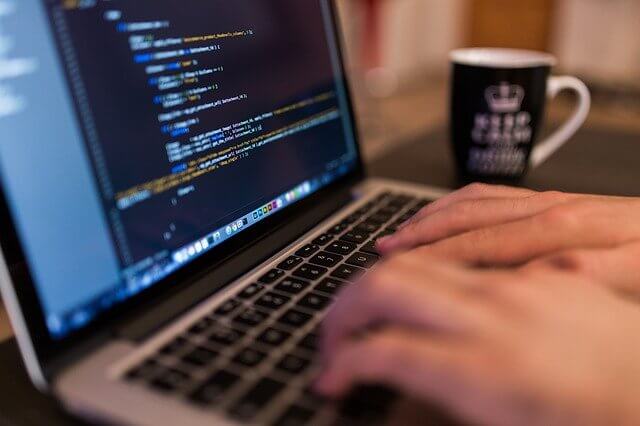 Tools in Node.js and .NET core

Both the back-end frameworks are very popular and therefore, they have a vast amount of selection tools available.

For .NET tools like Visual Studio, Web Essentials, ReSharper, Sublime and Mono are available. Visual Studio Code and Rider are additionally allowed in .NET Core. Development, testing, and debugging are fast and simple with the help of so many IDEs, editors, and third-party libraries are available.

Node.js has strong support for WebStorm. Choosing a WebStorm leads to higher productivity in the long run.

Many huge names armed their products with Node.js. Netflix, PayPal, Medium, eBay. Node.js is a very famous start-up as it allows you to build products faster and cheaper, especially in the early stages of the product.

Languages in Node.js and .NET Core 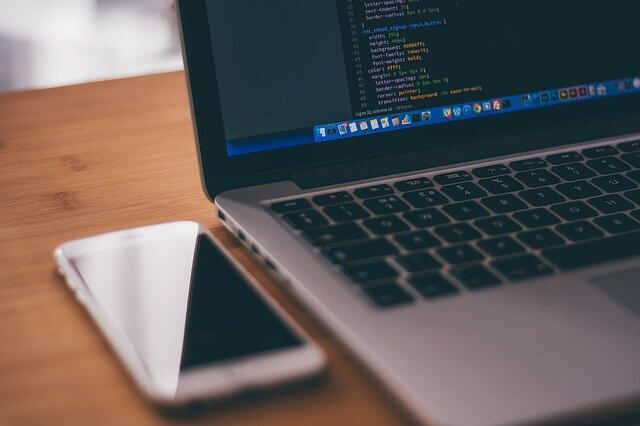 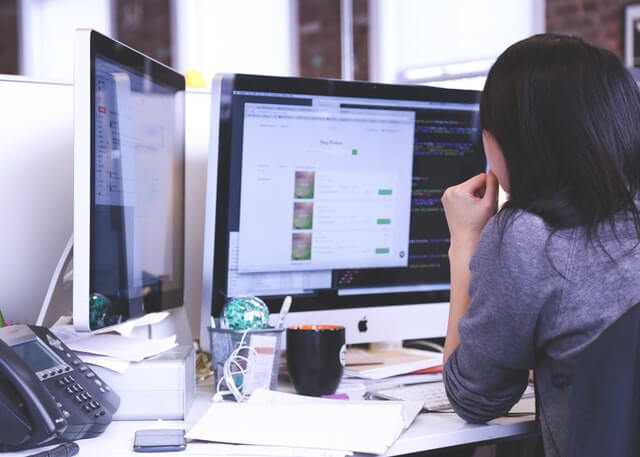 From the above-mentioned discussion, it is clear that both Node.js and .Net core are going to power too many enterprise app projects in the years to come. While both have their respective pros and cons, both will be preferred by developers as per their specific project requirements.