In this session, a quick summary of Augmented Reality development, and we also find what we think are the more uses of augmented reality in the enterprise. Augmented Reality (or AR) contains computer-generated graphic images through the customer’s side of the real world. So, find the interesting results AR-related on complex procedures that evaluate video to recognize and discover objects in real-time.

Augmented Reality app development can be inserted combinations of text, images, MP3, MP4, full 3D animations, weblinks, and trigger events. Augmented Reality is generally experienced through a mobile phone or any other device. The back of the camera device is used to display a view of the front of the world. The application contains graphics on top to deliver related information or animation content. 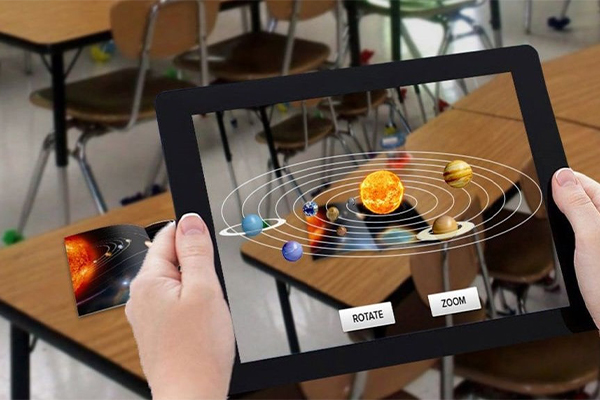 The apps are based on image recognition using black and white markers as a trigger to show AR content. The augmented component points the camera to a marker’s location anywhere around the device identifies the marker, an application covers the digital data on this marker and see the augmented object.

Location-based AR apps are working without markers and detect the user’s location with the help of a GPS, compass, and overlay the top of actual places. The utmost famed location-based app is Pokémon Go.

Track three-dimensional physical objects by skimming the object from many directions. The benefit is you can show the object from any angle position and overlay 3D graphics onto the target. 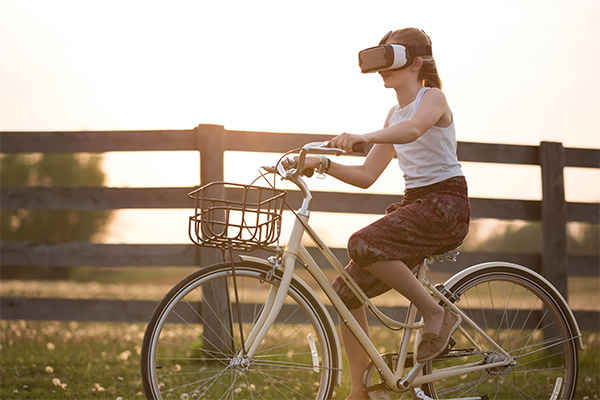 The healthcare future depends upon the future of AR from handheld scanners to the guides for Surgeons, AR constantly growths the measurements of accuracy and safety. And then, allowing doctors to share medical data through video conferencing apps, establishing medication instructions, or providing a map of defibrillator locations, AR distributes patients a new way of getting information. 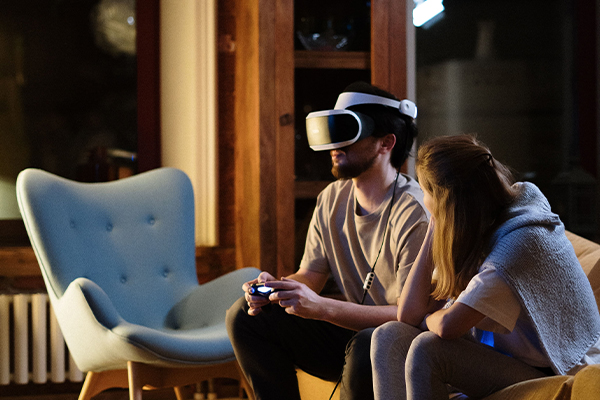 3D face recognition and tracking are the major important benefit of all AR SDK. Due to the following, an app can realize and enhance the large spaces around the user inside of large buildings such as airports, shopping malls, applications are supporting and it can be recognizing three-dimensional objects. For example, we can also knowledge about Augmented Reality over wearable devices for Microsoft’s Hololens. The benefit of the AR is stereoscopically providing a better intelligence of absorption for free of our hands to communicate with the virtual objects.

It’s important to taking the time to discuss some of the solutions that will permit us to get the greatest of the ARKit framework. The iOS face-detection system is hardware-dependent and is supported in iPhone X and all variants of iPhone. The development permits the finding of faces, tracking is much faster than the other software-driven face detection that Android-based devices service. The crucial purpose of shared AR is to create a motion that multiple users can diagnose from their own perspectives and 3-Dimensional AR objects are mapped into actual objects in the real world.

Vuforia is an important portal for augmented reality app development is a wide-ranging set of features as,

• Absorb various objects as, boxes, cylinders, and toys, and more images.
• Supports text acknowledgment about a thousand words or a custom terminology.
• Permits to making customized VuMarks is a better look than QR-code.
• To Permits creating a 3D geometric map of any environment
• Chances static images to the full-motion video can be played straight on a target environment.
• Delivers a Unity Plugin.
• Supports Cloud and local storage.
• Supported platforms as iOS, Android, Universal Windows Platform, Unity.

MAXST SDKs available in two types: a 2D SDK used image tracking and a 3D SDK used for surface recognition. A list of features of the 3D SDK given below:

• MAXST Visual Instantaneous Localization and grouping for tracking and mapping surfaces. you track the environments; the map is routinely stretched beyond the initial view of the move of the camera. Maps can be also saved for later uses.
• Storing files shaped with Visual Simultaneous Localization and grouping to render 3D objects while the like it to create more impressive AR experiences. 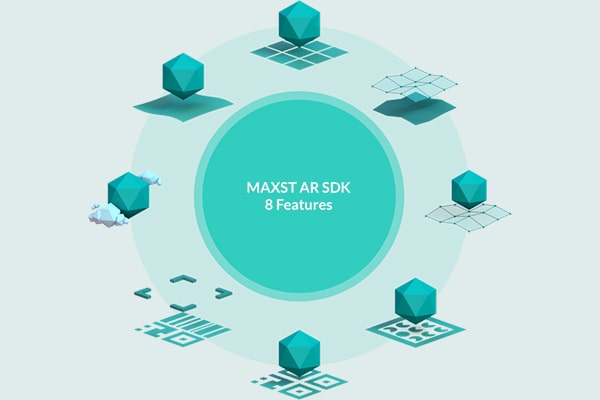