If you manage your repository, you need to know what is Git and install it on your local computer. It is a huge open-source network with a ton of stuff to learn. Make a project, add files, commit moderations, and upload them to the remote repository at GitHub are all things will need to know to manage your Git repository.

What is a local git repository? 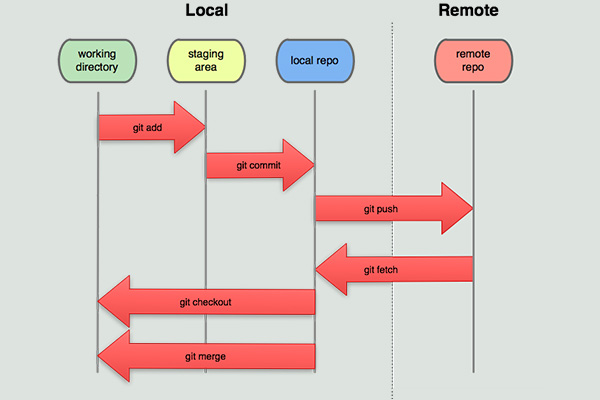 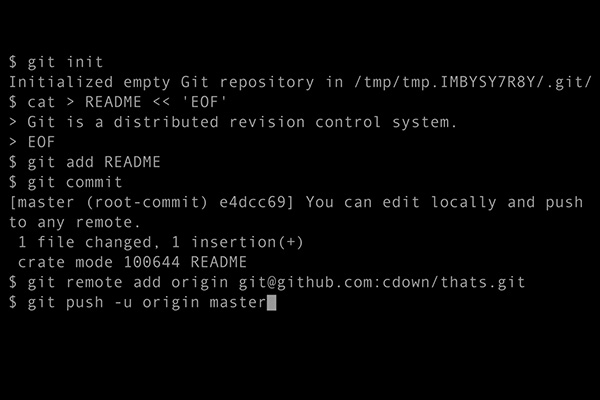 Bitbucket is our Git repository management solution derived from professional teams. It provides a central place to manage git repositories, combines source code, and guides through the git workflow. It provides awesome features that include access control to restrict access to your source code. 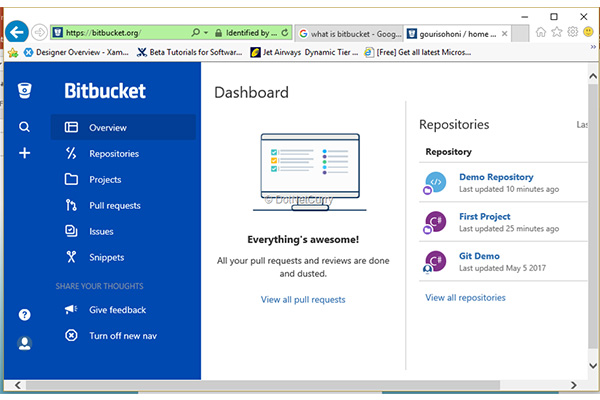 Source Tree is used for visualizing the process of git. you can feel difficulty using command lines because command lines only limited view to see what’s behind the scenes. So, you can go with source Tree for access to multiple large branches, commits and developers can get messy.

Git: how it works?

Let’s take a practical scenario so that you better understand. You can work on several projects without servers. Because git is providing to the server for project users and servers need space to put all of their projects. GitHub is connecting the users with the whole world, and then communicating project ideas and doubts, etc.,

Steps to working with a git

Before starting the work on a project, the collaborator needs to clone his local repository with the central repository to get the newest copy of the project.

Commit to occur and that would only happen when you merge two divergent branch histories.

Differs from merge by altering the commit history to produce a straight, linear succession of commits.

You can save yourself from having to recollect to type -v by configuring Git to always show the verbose output when you run git commit.

This command works just like the git pull command, but the only similar points between the both are that the git fetch command will not perform the merge operation after cloning the repository. This command is making changes from remote-tracking branches. Then the local branches are stored in the remote repository.

Display what is did currently done, without making any changes.

Benefits of managing a git repository

• Branching capabilities, Unlike centralized version control systems (VCS).
• Git branches are cheap and easy to merge.
• Easy to know how to use feature branch workflow for Git users. Feature branches collect your coding changes and put an isolated environment.
• Number of private and public projects that allow teams to work with version control.

These are just guidelines based on experience, and you may have innovative ways to solve your problems. It is based upon your team structure and ways of working, and like said no one size fits all, so keep experimenting and improving. If you know deeply about this topic, use this link to know with an example.